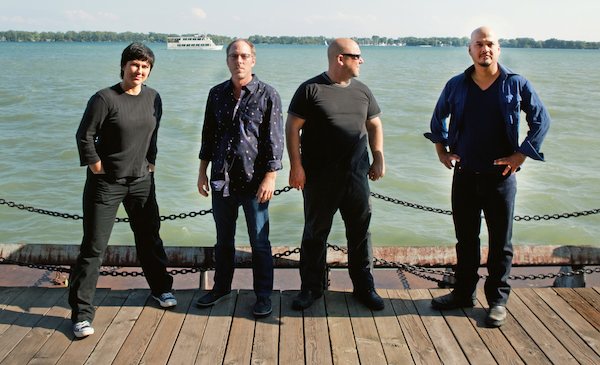 American alternative rock band the Pixies are bringing their “Doolittle Tour” to Canada this spring, hitting 13 cities and making three stops in the U.S.

The Grammy-nominated band will play the Centennial Concert Hall on Wednesday, April 27.

Tickets go on sale Friday, January 28 at 10 a.m. through Ticketmaster.

Starting tomorrow at 8 a.m. CT, a limited number of tickets for the tour will be available through a special pre-sale at PixiesMusic.com.