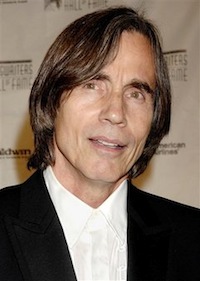 American singer-songwriter Jackson Browne will bring the second leg of his tour to Winnipeg this spring.

Browne is currently on his 2011 Solo Acoustic Tour, where he’ll play the Centennial Concert Hall on Saturday, April 2.

Browne will finish his tour at the end of April in the U.S.