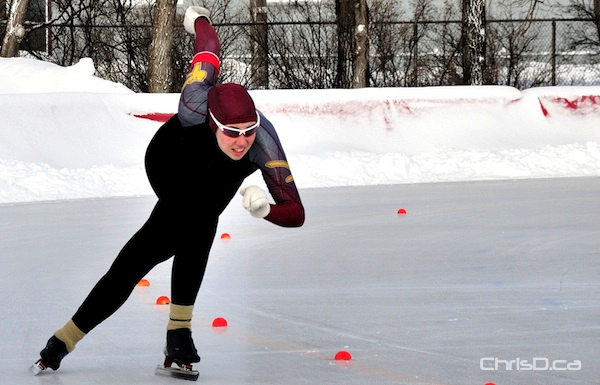 Speed skaters from across the country were in Winnipeg over the weekend competing in two separate events over the span of three days.

The Canada Cup 3 determined National Rankings as well as the National Team and National Development Team positions, featuring some of the top speed skaters in Canada.

The fastest junior skaters in Canada were also competing to see who will represent the country at the World Junior Championships in Seinäjoki, Finland.