Three Days Grace to Play the Burt on March 17 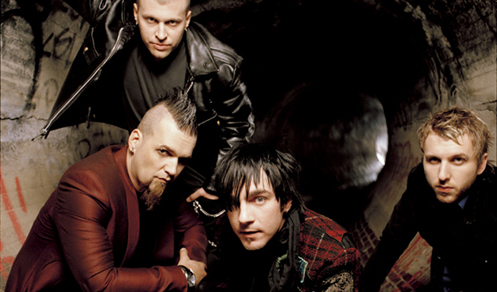 The band will be in Winnipeg to play hits from their last three albums, including 2009’s Life Starts Now.

The foursome last played the city during Rock on the Range last August and a solo show in late 2009.