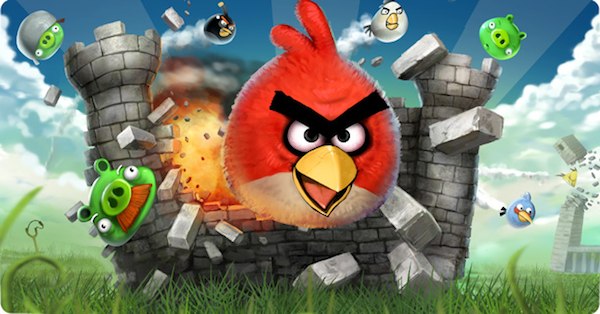 The popular mobile app game Angry Birds will have an ad during this Sunday’s Super Bowl, according to Internet reports.

Not only has the game captivated mobile audiences everywhere, it’s made the leap from a digital product to an actual board game, set to go on sale later this month.

As for the Super Bowl ad, it will apparently include an embedded code that viewers will have to pay close attention to, meant to enable a secret level in the game. If you have a PVR, that might be a good time to use the pause button.

The ad will be based around the animated film “Rio,” which was created using the Angry Birds characters. AdAge.com says users who enter the secret code from the commercial will be entered to win a trip to the film’s premiere in Rio de Janiero on March 22.

Canadian viewers usually get gypped when it comes to Super Bowl ads, but if you have digital cable, look for an American feed from FOX.