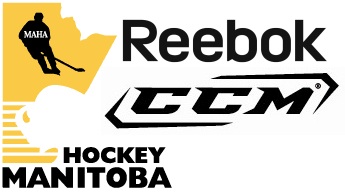 Amateur hockey athletes in the province will be suiting up in top-of-the-line gear after a partnership with a popular athletic apparel company.

Hockey Manitoba has announced a four-year deal with Reebok Hockey, allow Provincial Championship participants access to Reebook and CCM products. Fans will also be able to get their hands on the gear at 35 host locations annually.

Another part of the agreement will be to introduce the Hockey Manitoba Reebok Skills Camps program in the spring.