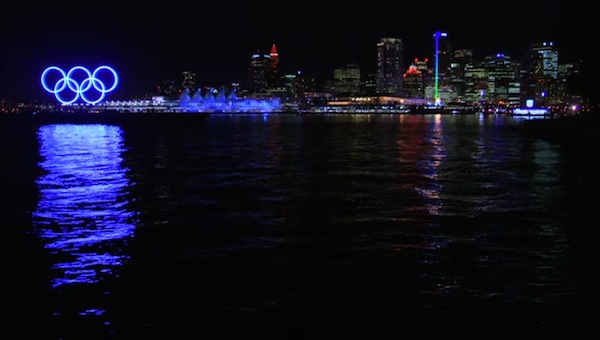 It’s been one year since Canadians were glued to their televisions for 17-days to watch the Vancouver 2010 Olympic Winter Games.

Host broadcaster CTV is now giving viewers the opportunity to relive some of the best moments from the Games.

The broadcast will include interviews with Canadian Olympians, highlights from the Games’ best moments and never before seen footage from behind the scenes.

“The special also includes stories and photos from Canadians across the country, as well as the Bell Memorable Moment — the most memorable moment of the Games, as chosen by Canadians in an online poll,” a news release from the network read.