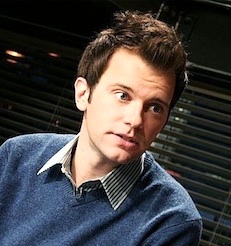 Citytv Winnipeg has lost yet another employee, but this time they weren’t fired.

We’re told his last official day at the station was on Tuesday, but he didn’t appear on the show that day.

Campbell joined BT in July 2009 with a background in filmmaking and comedy. He produced and shot many of his own videos for the show in a segment called “Evan Campbell Gets Around.”