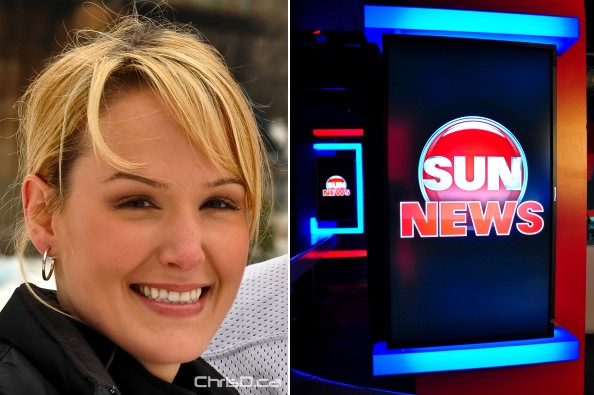 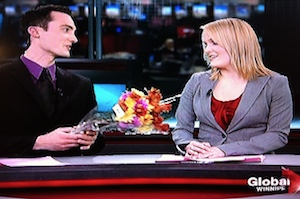 Dubé will join the soon-to-launch Quebecor Media television network, but will remain in the city.

The Hamilton, Ontario native joined Global in 2007 and quickly became the anchor for the “Evening News” on weekends.

“I’m very very excited about this new opportunity,” Dubé said in an e-mail Sunday. “It’s very difficult for me to leave Global. There’s so many great people I’m going to miss seeing everyday.”

Her last day at Global will be this Friday.

As we told you last fall, the Sun TV studio is being constructed in the offices of the Winnipeg Sun on Church Avenue.

Sun TV is expected to debut this spring, and has already unveiled some of its on-air talent, including nationally-syndicated broadcaster Charles Adler. The network has promised to make another big programming announcement on Tuesday.