U of M Awarding Honorary Degree to Former Premier Filmon 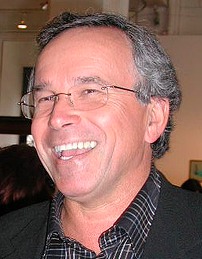 The University of Manitoba will bestow honorary degrees upon nine individuals during the 132nd annual Spring Convocation.

Notable recipients include former Manitoba Premier Gary Filmon and his wife, Janice. Filmon is a two-time U of M grad and served as the province’s premier from 1988 to 1999. Janice Filmon is on the Board of Trustees of the University of Manitoba and is past president of its Alumni Association.

Lieutenant Governor Philip Lee will also receive an honorary degree. Lee was inducted into the Order of Canada in 1999.

Honorary degrees are given to those who have achieved preeminence in human rights, medicine, voluntarism and Manitoba politics.