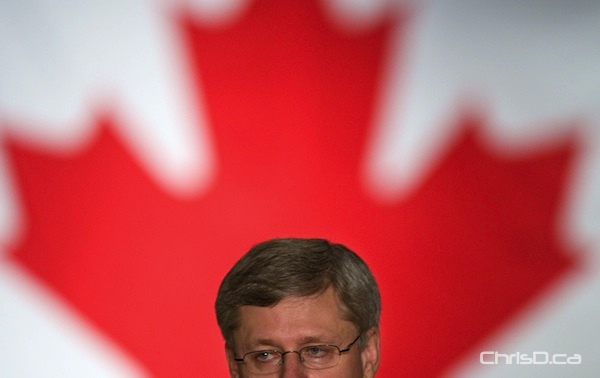 The Harper government was defeated Friday, making way for a federal spring election — likely on Monday, May 2.

Papers were tossed in the House of Commons after MPs voted 156-145 in favour of a Liberal motion set forward to signal the Tories were in contempt of Parliament.

It’s the fourth time in seven years Canadians will have headed to the polls — and the second of three times for Winnipeggers in 12 months if you include last fall’s civic election this fall’s provincial election.

Thursday in Winnipeg, campaign signs were already going up and office space was being secured to act as headquarters for potential candidates.

It was a historic vote in the House, as it marks the first time in history Parliament was found to be in contempt.

On Saturday, Prime Minister Stephen Harper will visit Governor General David Johnston and ask for the 40th Parliament to be dissolved.