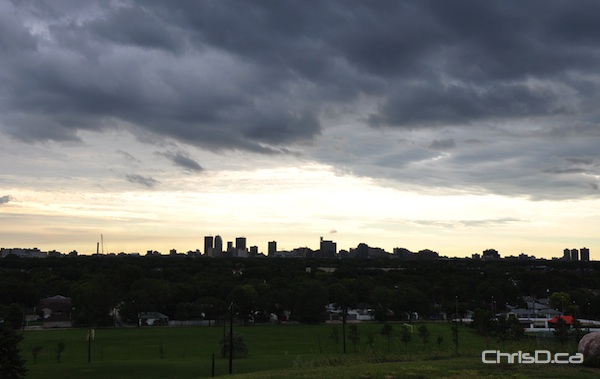 Winnipeg has ranked #10 this year in "Canada's Best Places to Live" list put out by MoneySense magazine. (MARC EVANS / CHRISD.CA)

Winnipeg has been recognized again as one of the top 10 places to live in Canada.

The data comes from MoneySense magazine, which released its sixth annual list on Tuesday. Brandon also made the list, coming in at number seven.

Winnipeg dropped one spot this year compared to 2010 when we were number nine. Ottawa retained its top position. The magazine says Ottawa is “remarkably consistent, typically scoring above average in just about every category.”

Every Canadian city or town with a population of 10,000 or more was ranked.