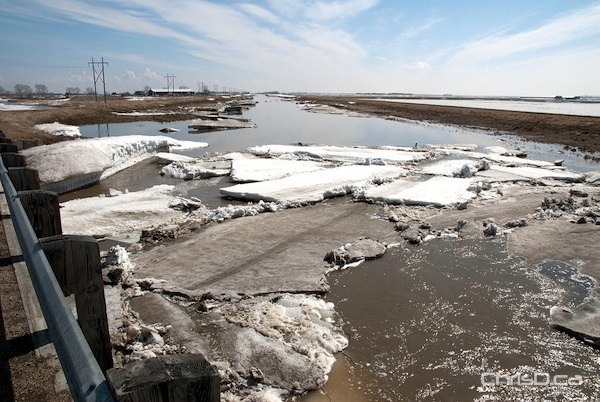 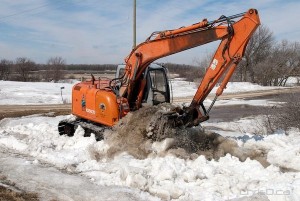 Homeowners requiring sandbag dikes have stepped up their efforts after overland flooding has started in various parts of the province, creating anxiety for many who live along the river.

Provincial flood officials released a bulletin on Tuesday, stating the Red River at James Avenue had risen 0.3 metres since Monday to 4.6 metres.

South of the border, the Red River is near flood stage as North Dakota prepares for a major flood as the crest hits.

Property owners in Winnipeg can expect the crest to arrive locally in the first week of May.

Volunteers wanting to help sandbag are asked to call 311 and provide their availability. About 100 homes in low-lying areas throughout the city will need to have dikes completed by Sunday.