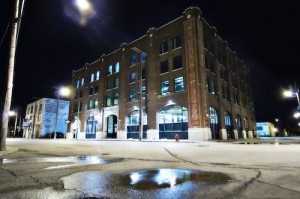 Siloam Mission is set to announce a large expansion of its downtown homeless shelter on Tuesday.

The expansion is expected to have a major impact for people currently living on Winnipeg streets.

Details are minimal at this time, but Siloam has recently acquired a new piece of land to tackle the lack of safe and affordable housing in the city.

A news conference is slated for 10 a.m. Tuesday, where full plans will be revealed.