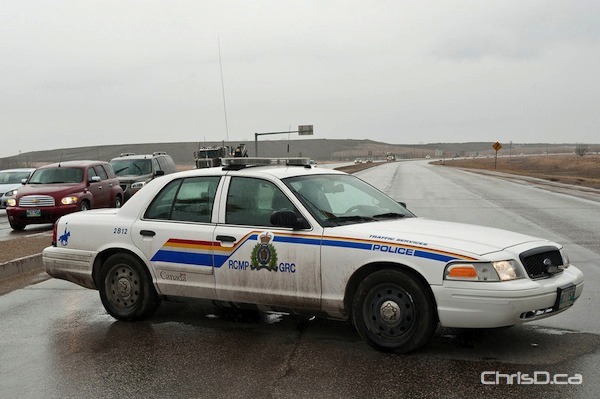 RCMP say just after 1 p.m. a westbound semi-trailer truck was involved in a collision with a Ford pickup truck at the intersection of the Perimeter and Brady Road.

Two men in the pickup truck were reported deceased at the scene, while the driver of the semi was not injured.

Police are asking motorists to avoid the area, as the westbound lanes of the Perimeter remain closed.

The names of the men will not be released.