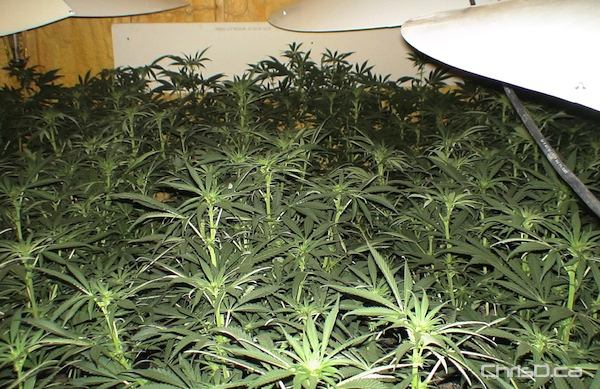 Police executed a search warrant in the 500 block of Henderson Highway on April 21, where they found the plants in various stages of growth.

According to police, the home’s basement and main floor was used for the grow operation.

Phuong Hung Nguyen, 45, and Loi Van Nguyen, 54, are being held in custody and are scheduled to appear in Winnipeg court today.