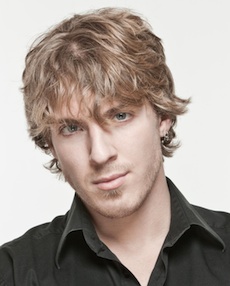 An emerging Winnipeg country artist will perform and release his latest EP tonight.

Jason Petric has played in bands for almost a decade and will be releasing his first solo debut work during a free show at Joe’s Garage inside the Pandora Inn, 103 Boyd Street.

“It’s always a lot of fun playing with a group and a team, but it can be a real juggling act to make everybody happy sometimes,” Petric said. “I always knew that I would break out as a solo artist deep down. I think people who come to the shows can really see how much joy playing brings me.”

The 21-year-old has spent the last year creating the EP and says he’s definitely ready for the live show.

The show begins at 10 p.m. with openers David Pestrak and Jason Kirkness.