Home » News » Traffic, Revenue Down at Airport in First 2011 Quarter

Traffic, Revenue Down at Airport in First 2011 Quarter 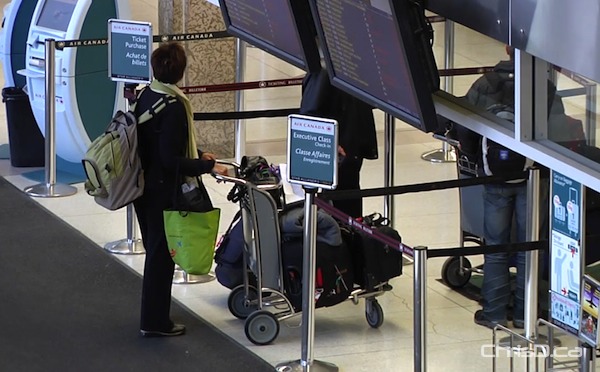 Passenger traffic at James Richardson International Airport was down 2.5 percent during the first quarter of 2011, the Winnipeg Airports Authority announced Monday.

Revenue was also down compared to the same time last year, with the airport bringing in $20.6 million in the first quarter, compared to $20.9 million in 2010.

While revenue was down, operating costs were offset at $11.4 million, compared to $12 million last year.

“Entering 2011 we are seeing modest improvement in operating results, compared to the first quarter of 2010,” said Barry Rempel, president and CEO of Winnipeg Airports Authority Inc.” The traffic outlook suggests sluggish performance through the fourth quarter.”