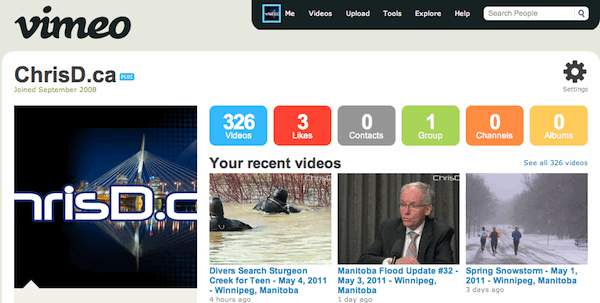 We’ve known for years that online news video was going to take off, and now that it has, a new survey says the majority of media websites are using it.

According to the D S Simon Web Influencers Survey, 85% of media websites are using video to cover news — up 33% from last year.

The increase is being attributed to viewers leading busier lives and not wanting to read a lengthly news article. Watching a short news clip is becoming preferred, as the attention span of those who scour news sites doesn’t last particular long.

Online video was also found to be a great channel for website monetization, with pre- and post-roll ads popping up more often.

Eighty percent of the sites researchers looked at were selling some form of online or in-video advertising.