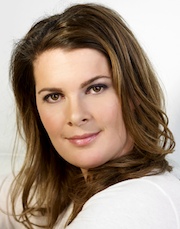 Manitoba’s only fundraising golf tournament is in support of local high performance athletes and Olympic hopefuls will be held at Breezy Bend Country Club.

“I know how supportive the community was for me, and I look forward to helping continue and build upon that support for all future Olympians and Paralympians,” Botterill said in a statement.