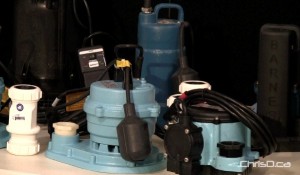 The number of homeowners who have applied to be part of the City of Winnipeg’s basement flooding subsidy program has depleted the $3 million provided by both the city and province.

More than 1,700 applications had been received by Monday, quickly using up the original funding of $1 million offered when the program was launched in January.

Due to an overwhelming response, the city and province kicked in an additional $1 million each on April 27.

Applications of those who don’t fall under this year’s funding cap will be processed in the next year funding for the program is approved.

The subsidy provides an in-line backwater valve and a sump pit drainage system to protect against basement flooding.

More details on the program can be found at Winnipeg.ca.