Weather Icon Sylvia Kuzyk to Step Down This Fall 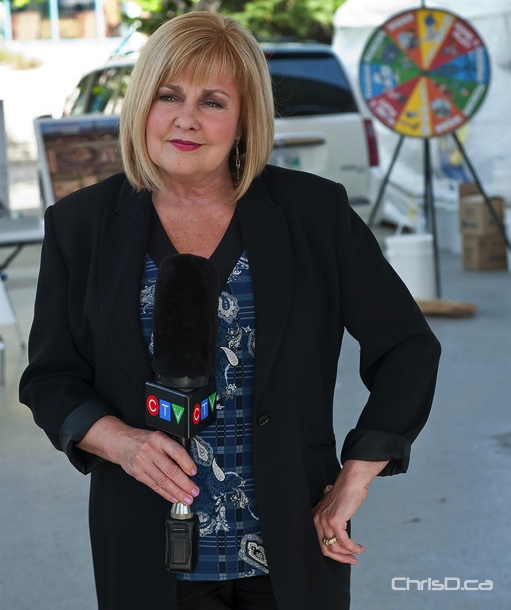 “It has been an honour and a privilege to serve the people in our community for these many years,” Kuzyk said in a prepared statement. “The time has come however, for me to embark on a new direction and take time for all of those things I have kept on the back burner for years. I am so grateful to all the viewers who have supported me and helped me to have a rich and rewarding career. I just want to say thank you. Thank you from the bottom of my heart for welcoming me into your lives for so many years.”

Over the span of her career Kuzyk has received The Order of Manitoba, a Lifetime Achievement Award from the RTNDA and a YM/YWCA Woman of Distinction Award, among others.

“There will never be another Sylvia Kuzyk,” CTV Winnipeg GM Bill Hanson said. “She will be greatly missed by her colleagues and our viewers.”

Viewers can send their best wishes to Kuzyk at CTVWinnipeg.ca.

View the photo gallery below of Sylvia out and about in the community over the past few years.