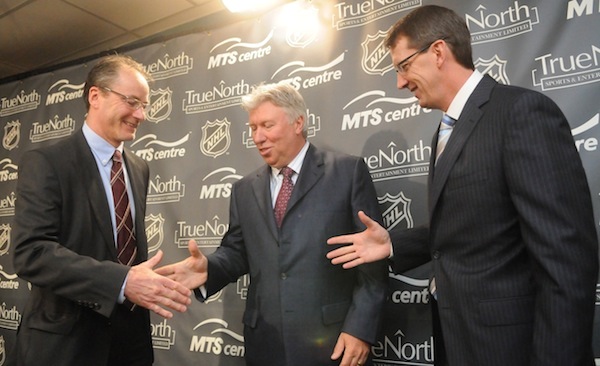 True North Sports and Entertainment has extended its deal with MTS surrounding the naming rights to Winnipeg’s NHL arena.

The new deal for MTS Centre was announced Thursday and will last until 2021. Under the old agreement, the deal was to expire in 2013, and was originally a 1o-year deal when True North partnered with MTS in 2003.

The yet-to-be-named NHL team will begin playing the 2011-12 season in the arena.

The cost associated with the naming rights was not released.