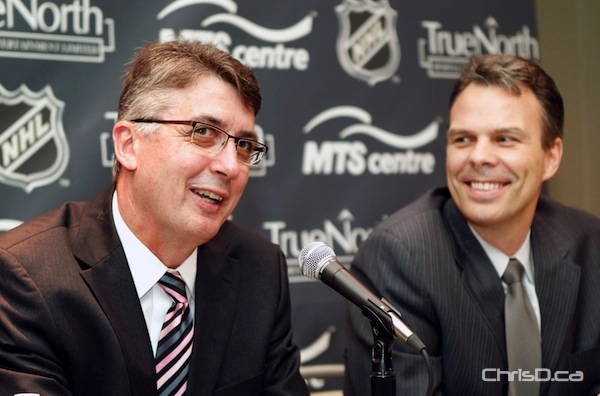 The head coach of Winnipeg’s new NHL franchise will be none other than Claude Noel.

Noel, the former head coach of the AHL’s Manitoba Moose, was named to the job on Friday during a news conference in Minneapolis.

The 55-year-old Ontario native guided the Moose to the second round of the playoffs last season.

Noel has previous NHL experience, holding down the role of interim head coach for the Columbus Blue Jackets before coming to Winnipeg in 2010.

Winnipeg will have the seventh pick overall during tonight’s 2011 NHL Entry Draft.