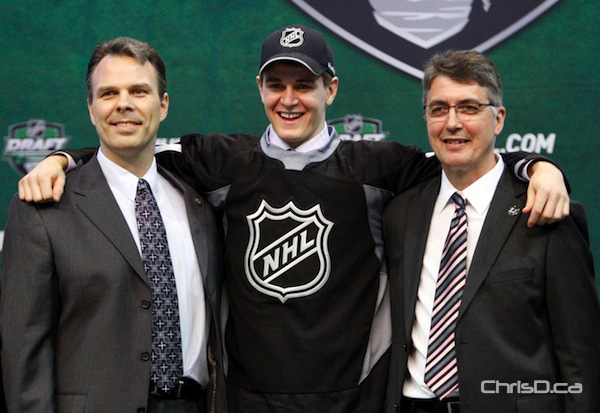 Mark Scheifele of the OHL’s Barrie Colts was selected by the Winnipeg Jets in the seventh overall pick.

In the first pick of the night, the Edmonton Oilers selected Ryan Nugent-Hopkins.