U of W’s Wesley Hall Wins Award for Best Restoration 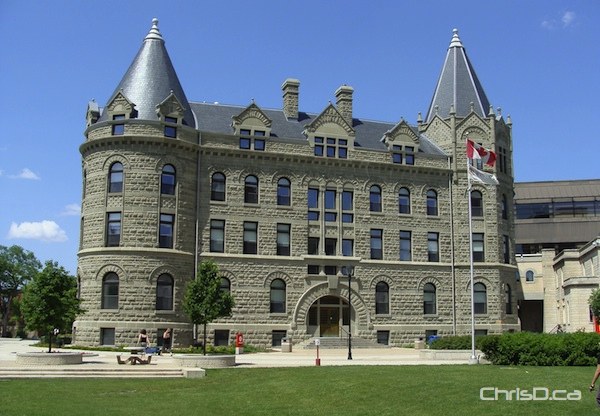 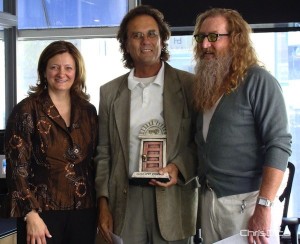 The University of Winnipeg’s Wesley Hall has won the first ever Doors Open Winnipeg award for best restoration.

Heritage Winnipeg handed out awards in five categories Friday morning for buildings voted on by the public during the recent Doors Open event.

The original restoration project plan was to repair the sandstone facade, however, due to the methods of construction used in the 1800’s the project became a multi-million dollar replacement that involved civic, provincial and federal heritage experts. It was completely restored to its original grandeur in 2007.

Seventy-seven buildings were opened to the public for a free weekend of access and tours May 28 and 29.