Home » Photos » Paws in Motion Draws Thousands to the Park

Paws in Motion Draws Thousands to the Park 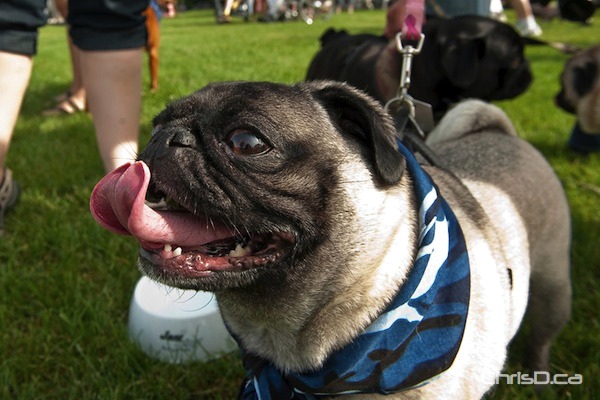 Thousands of pet owners turned out Sunday for The Fairmont Winnipeg Paws in Motion event at Assiniboine Park.

Four-legged friends enjoyed a day outside and a nice walk around the park as part of the Winnipeg Humane Society’s annual fundraiser.

Besides the walk, there was a pet market, entertainment, food vendors, and a demonstration by the Winnipeg police canine unit.

Proceeds from the event went toward the Humane Society’s spay and neuter programs.