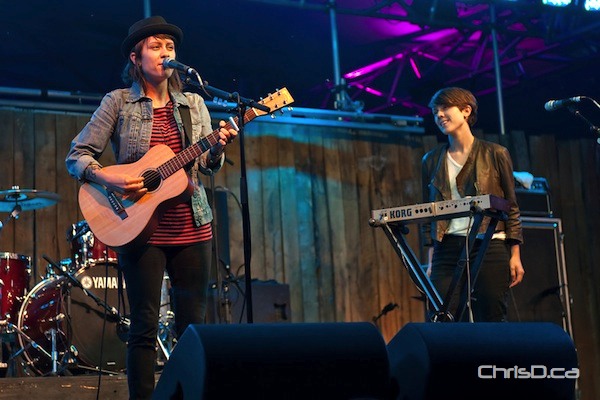 There was less congestion the second day of the annual festival, as campers were all set up and ready to lay back until Sunday.

One concern for those in attendance appeared to be the mosquitoes. Many made the suggestion to bring some bug spray along, which may be a good idea if you’re planning on heading down to Birds Hill Provincial Park today or throughout the weekend.

Participants from the Galaxie Young Performers Program will take the Shady Grove Stage from 11 a.m. to 5:30 p.m. today.

View the photo gallery below from Day 2.