City Sprucing Up Corydon by ‘Streetscaping’ 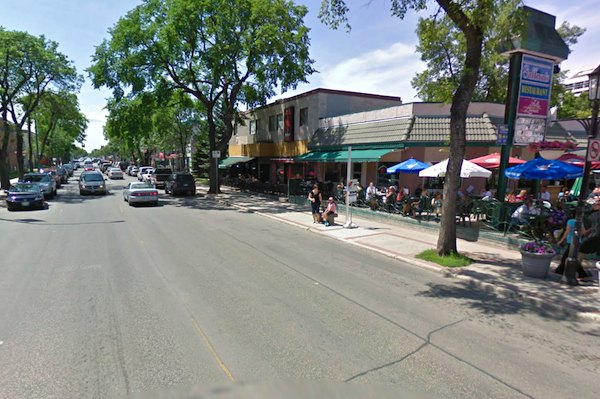 Corydon Avenue is getting a $390,000 facelift in the form of a new streetscaping enhancement project.

“Whether you live in the Corydon area or come for the boutiques, bistros, festivals or galleries or gelato, you know you’re in a uniquely vibrant location,” Katz said in a statement.

Katia von Stackelberg of the Corydon Avenue BIZ says the project is about maintaining the vibrancy of the unique neighbourhood.

“Dynamic things are coming together for Corydon Avenue and it is very exciting,” von Stackelberg said.

Construction will begin in October 2011 and is expected to be completed in May 2012.