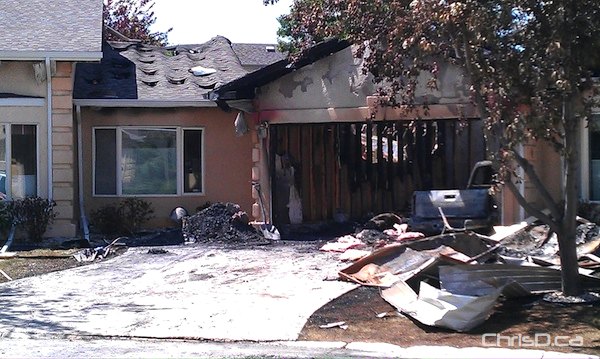 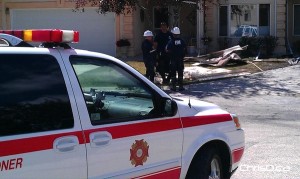 The Office of the Fire Commissioner remained on scene Friday to determine the cause of a massive fire in St. Vital. (WPGCAMERAMAN / CHRISD.CA)

Three condominium units in St. Vital were severely damaged late Thursday after a fire broke out just before midnight.

The fire at 2270 St. Mary’s Road began in one unit and quickly spread to two others.

Damage is estimated at $1.7 million.

UPDATE: The woman has since passed away due to her injuries.