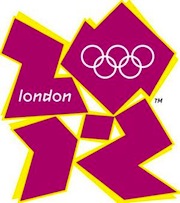 The London 2012 Olympic and Paralympic Games won’t only be competitive in-person, but also online.

The website for the Games has launched an interactive contest meant to pit competing country’s fans against each other.

The contest will seek to see which top 20 countries have the biggest online fan base based on tweets, YouTube videos and Flickr photos submitted.

Great Britain is currently in the lead with 20,000 tweets, followed by Brazil, the U.S., Canada and the Netherlands.

Fans can get involved by using the hashtag #1YearToGo while tweeting Olympic-related topics, followed by their three-letter country code.