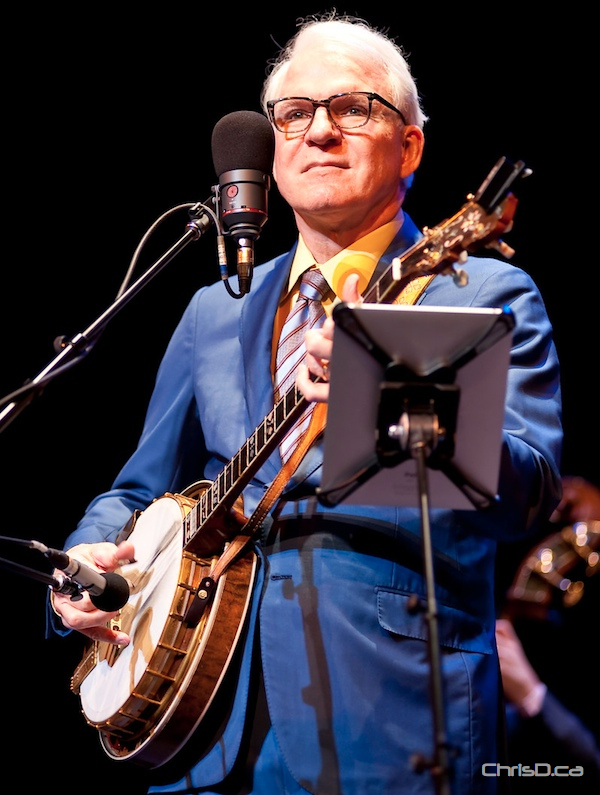 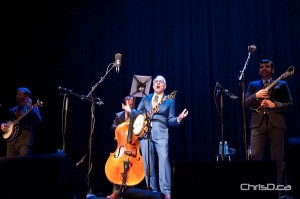 Comedian and musician Steve Martin brought his sounds of bluegrass to the Pantages Playhouse Theatre on Wednesday when he performed with The Steep Canyon Rangers.

Martin clowned around with the audience, saying the last time he was in Winnipeg was 40 years ago. At that time, there were no bowling alleys, no sky scrapers and the band was paid in pelts, Martin joked. 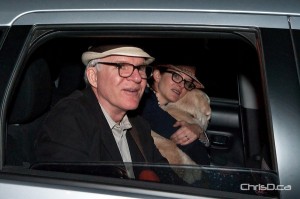 Those lucky enough to meet the banjo-playing comedian said Martin was very personable and obliged to numerous photo requests.

The Grammy Award-winning musician takes his tour south of the border next, where he’ll play Salina, Kansas on Sunday.