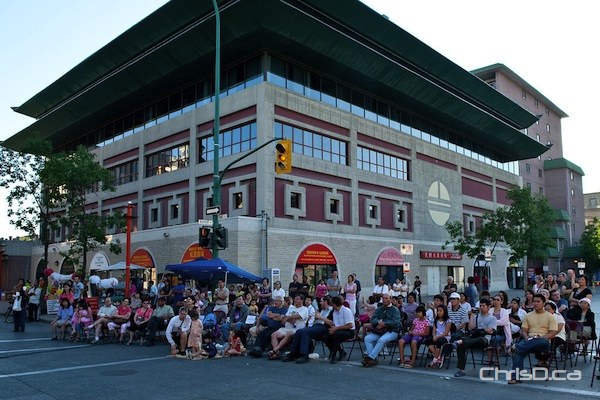 The city's Chinese community came together on Saturday, August 6, 2011 for the Chinatown Festival at the corner of Alexander Avenue and King Street. (TED GRANT / CHRISD.CA) 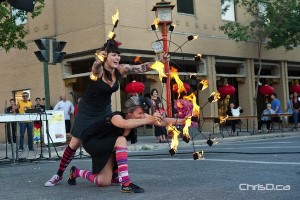 The third annual Chinatown Festival was held over the weekend, put on by the Winnipeg Chinese Cultural and Community Centre.

Lt.-Gov. Philip Lee and several dignitaries from the city and province made remarks in front of the hundreds of people that gathered in the city’s downtown.

The two-day festival opened with a traditional lion dance. Other entertainment this year included the Winnipeg Symphony Orchestra, the Aboriginal School of Dance and Brazilian dancers.

Besides the entertainment, artisans showcased their wares, along with cultural offerings during the street market that lined the area surrounding Alexander Avenue and King Street.