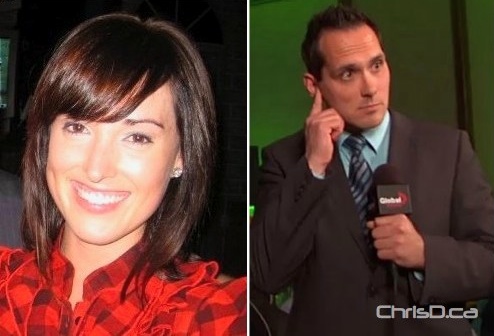 The local television news landscape continues to change with the departure of two on-air personalities from Global Winnipeg.

Late night anchor Shannon Martin will be leaving the station after tendering her resignation on August 2.

“I am embarking on a new adventure, pursing career opportunities in Toronto,” Martin said when reached by e-mail.

She will be leaving Winnipeg in September.

His first day will be Monday, August 15.