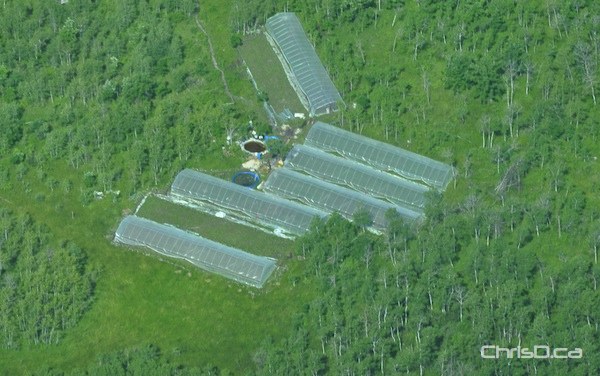 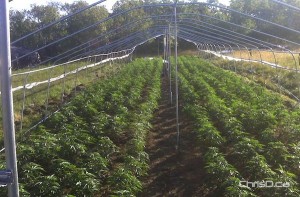 RCMP seized more than 2,800 marijuana plants from several green houses in the RM of Ste. Rose on Tuesday. (RCMP HANDOUT)

Manitoba RCMP have busted a massive marijuana grow operation valued at $2.9 million in the RM of Ste. Rose.

The bust happened early Tuesday at a rural property near St. Amelie with the help of several detachments.

Three men were arrested and face charges of production of a controlled substance. RCMP believe the individuals have ties to organized crime.