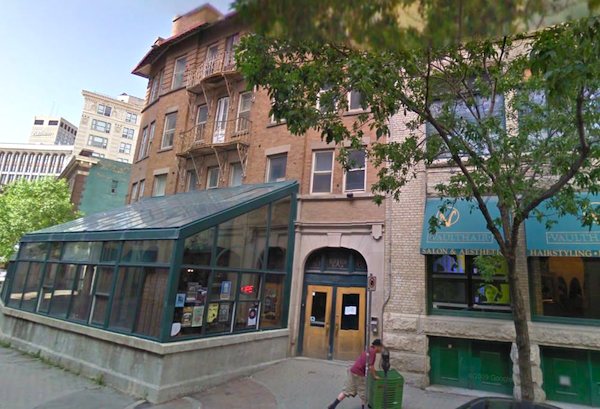 The Royal Albert at 48 Albert Street has been closed for several months due to a water main break. (GOOGLE STREET VIEW)

A popular venue used by local musicians has been out of commission for several months, and now an awareness show is being held to get bands back into their groove.

The Royal Albert has been closed for more than two months due to a water main break. The closure has affected the many acts who perform at the theatre, as well as staff who have been out of work.

The show is set for Saturday at the Park Theatre, 698 Osborne Street, beginning at 8 p.m. Cover is $8 at the door.

A roster of Winnipeg acts are scheduled to perform, including The Afterbeat, Half Dead Husky and others.

Staff at the Royal Albert say the City of Winnipeg has left them hanging on when they can reopen their doors.