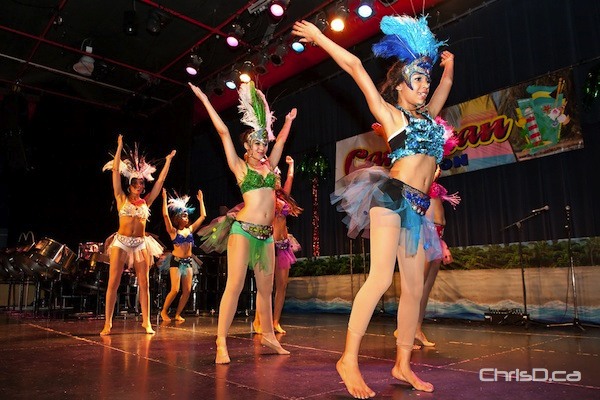 Folklorama wrapped up another successful year, attracting hundreds of thousands of visitors to the multicultural event. (TED GRANT / CHRISD.CA)

The 14-day multicultural festival also brought in 170 group tours, including 13 from the United States, two from Japan and 45 from Folklorama’s VIP World Tour program.

“It was a fantastic festival. We had so much fun with so many people and I’d like to thank everyone who celebrated diversity with us,” said Folklorama president Mohamed Ismath. “I’d also like to thank our dedicated, hard working volunteers. Without them, none of this would be possible.”

The kick-off party at The Forks on July 30 was attended by an estimated 20,000 people during the six-hour celebration.