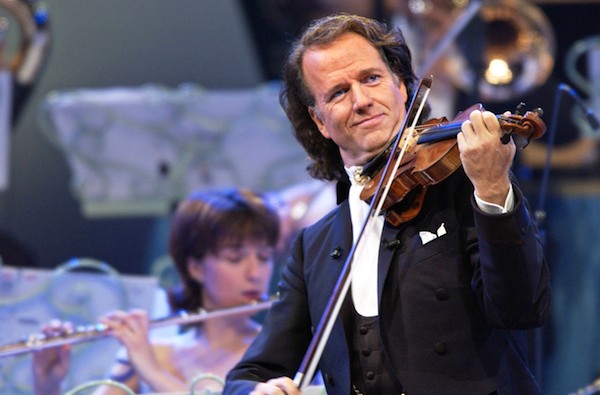 Classical musician André Rieu is touring North America this fall and is getting fans involved by selecting a photographer for each of his 22 stops.

Rieu will play Winnipeg’s MTS Centre on Wednesday, September 14, and has launched a contest to find a shutterbug to document the show.

Each winner will receive a pair of tickets, a Nikon CoolPix digital camera, an autographed tour program, and a chance to win a specially designed canvas that utilizes their photo. Winners will document their experiences at the concerts, with photos taken before and during the performance, and then send their favourite shots to Rieu’s website after the concert.

The contest begins today at AndreRieu.com and on his Facebook page.