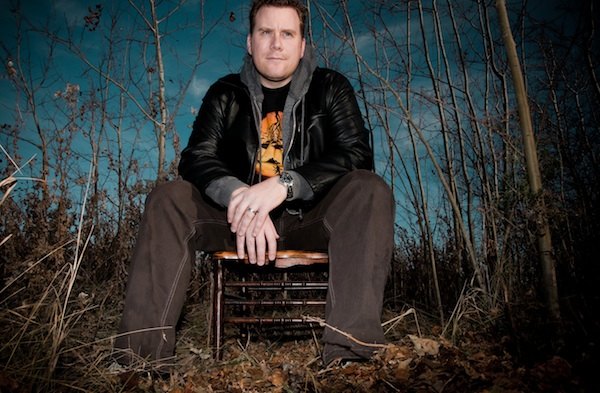 Manitoba musician Scott Hinkson is gearing up for the release of his new album on September 24.

Hinkson will release “One Beside Two” during a CD release party at the Park Theatre Café. Special guests for the evening include Murray Krawchuk and Thrift Store Love.

This will be Hinkson’s third recording, which reflects on his recent experience of loss, struggle and recovery.

“It took 2.5 years and several setbacks and difficulties to get my son here on this earth,” Hinkson said. “One Beside Two is about that experience. It starts off with my trepidation of picturing myself as a father, moving to the feeling of dissonance one has when biologically, your body betrays you. It ends with a sentiment on how such a lengthy struggle could inadvertently divide the couple involved. It’s a very painful and sad tune, but it has amazing feel and is my favorite on the album. I’m very proud of this song.”

Tickets are $10 at Planet of Sound, 1109 Henderson Highway, at the door or at TicketBreak.com.