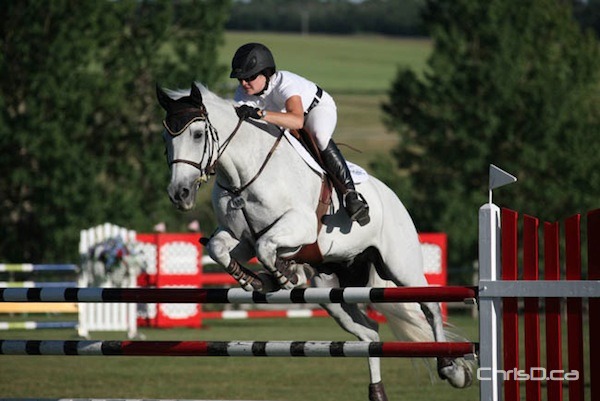 A Manitoba horse and his owner came out on top at the recent Eunice Krausert Memorial Grand Prix in Calgary this week.

Hayley Alfonso and horse Lennox of St. Andrews posted the only clear round to win the $31,000 prize at the Rocky Mountain Classic II.

“It was definitely bigger than last week,” Alfonso said in a release. “My horse jumped super; he always tries really hard. There were some hard parts in the course, and he handled them really well. I was relieved to be clean, and then I was hoping there wouldn’t be a jump-off.”

Alfonso took the winner’s share of $9,000 in prize money.

The 24-year-old had lived in Calgary for two years before moving back to Manitoba in the spring of 2010.