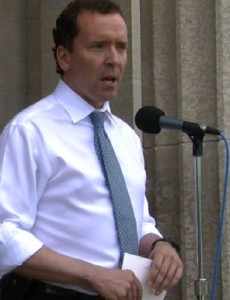 “Nearly half of all homes in Winnipeg underwent renovation in 2010, and almost half are expected to renovate again in 2011,” McFadyen said. “A similar tax credit was used by the federal government to provide a solid boost to the Canadian economy, and a permanent credit here in Manitoba will provide a great benefit to our province.”

Families who renovate would be able to claim 10.8% of eligible expenses for work or goods associated with a home renovation project. Expenses of between $1,500 and $6,500 would eligible for the credit.

The credit would cost the province approximately $32.5 million annually.