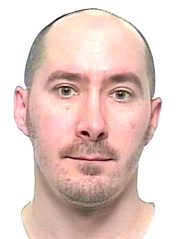 Winnipeg police have issued Canada-wide arrest warrant for a man in connection to the disappearance of two children.

Dominic and Abby Maryk were abducted in 2008 and now police are on the hunt for Robert Groen.

The 41-year-old is said to have helped the children’s father, Kevin Maryk, abduct the children.

Groen was last seen on February 6 of this year leaving his Winnipeg home, but it’s believed he has now left the country.

He is described as Caucasian, 5’9” tall, 160 lbs, medium build and has shaved brown hair and green eyes. 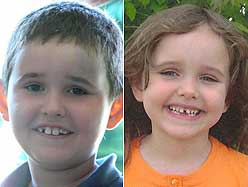 Anyone who may know Groen’s whereabouts or the abduction of the Maryk children is asked to contact Winnipeg police at (204) 986-6250.

Child Find Manitoba has previously launched a Facebook page to raise the profile of the case in hopes the children are returned home safely.