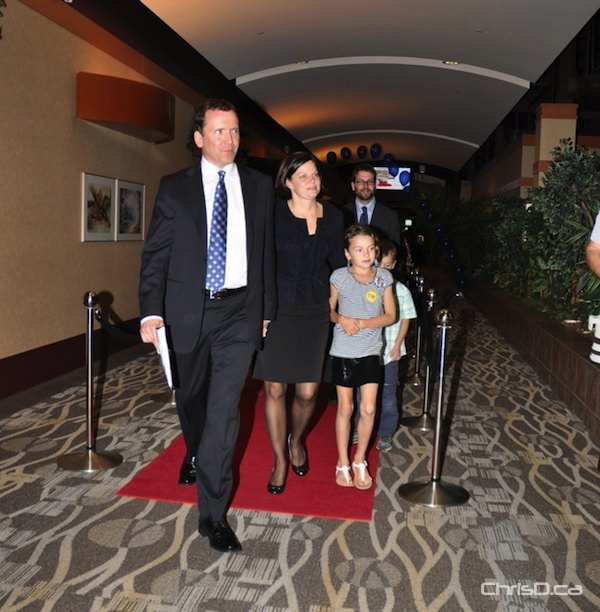 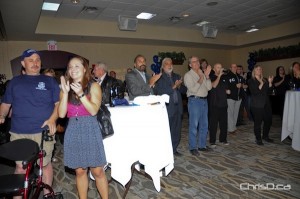 Progressive Conservative leader Hugh McFadyen has been re-elected to his home riding of Fort Whyte.

The PCs were hoping to form a majority in the Manitoba legislature, but will remain the opposition as the NDP returns to power.

McFadyen was feeling confident Tuesday morning as he cast his ballot at Robert H. Smith School.

A poll conducted by Probe Research and released last weekend had the PCs trailing by three percent behind the NDP.