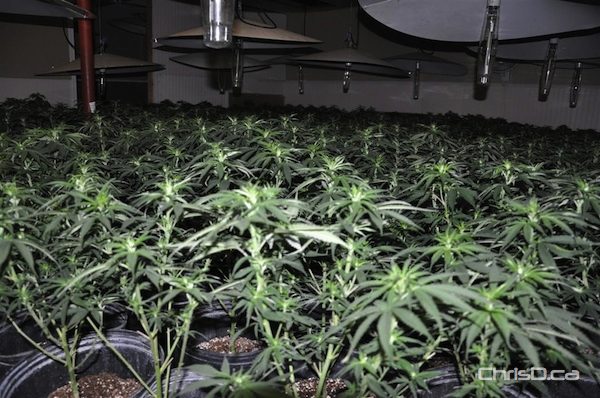 RCMP have seized more than 2,000 marijuana plants from a rural residence in the RM of Gimli.

Two men from British Columbia were arrested at the scene and face a number of charges. Both men remain in custody.