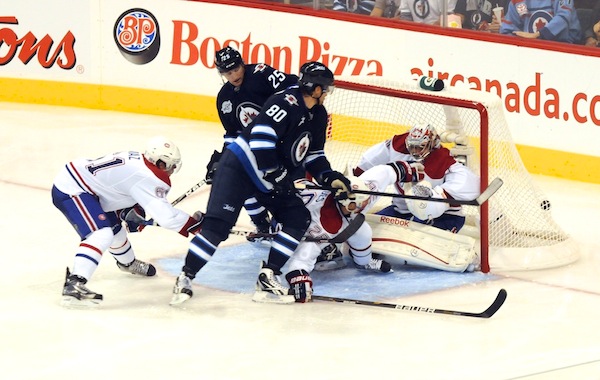 Winnipeg Jets' centre Nik Antropov looks on as he beats Montreal's Carey Price to score the first regular season goal at MTS Centre on Sunday, October 9, 2011. It was the Jets' only goal of the game. (JAMES TURNER / METRO WINNIPEG) 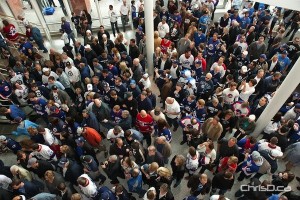 The Montreal Canadiens defeated the Winnipeg Jets 5-1 in the first regular season National Hockey League game in Winnipeg since April of 1996.

The MTS Centre was loud right from when the doors opened 90 minutes before the game and fans crowded at The Forks and in bars around the city to watch the historic contest. 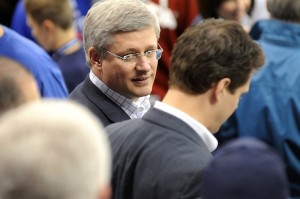 The raucous crowd was quieted early as Canadiens forward Mike Cammalleri roofed a shot over Jets’ goalie Ondrej Pavelec to give the Habs an early 1-0 lead.

With just under six minutes to go in the second period, Tomas Plekanec stole the puck from Johnny Oduya, went in alone on Pavelec, and made a nice move to put the puck past him, putting the Habs up two.

Jets forward Nik Antropov scored the first goal in Jets 2.0 franchise history 2:27 into the third period, banging home a loose puck in front of the net. But the Habs responded on a 4-on-3 powerplay just over two minutes later when Yannick Weber blasted home a shot from the point.

The Jets were stopped by Carey Price and his 31 saves the rest of the way as Travis Moen and Max Pacioretty added late goals to make it a 5-1 final.

“In the end, we made too many mistakes,” Jets’ head coach Claude Noel said during his post-game news conference. “But I don’t think it started that way.”

The Jets will now head to Chicago where they meet Jonathan Toews and the Chicago Blackhawks Thursday night. 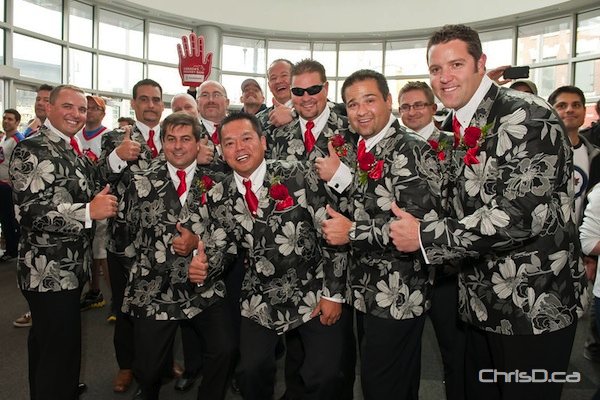 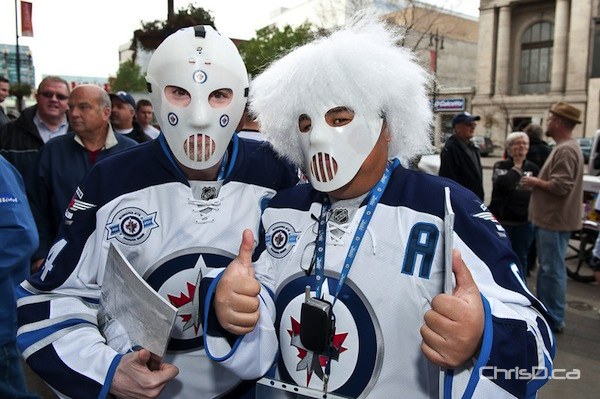