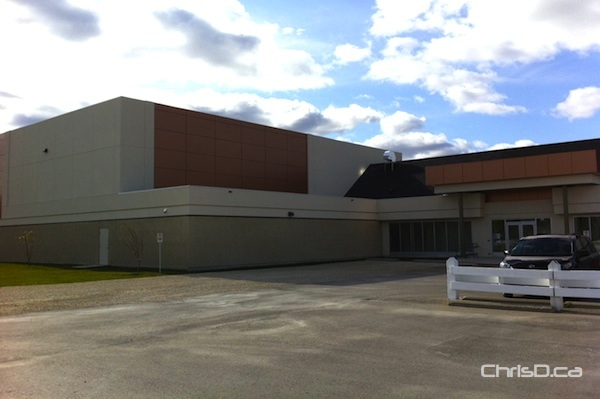 A brand new gymnasium at Lindenwoods Community Centre officially opened its doors over the weekend.

The $2.9 million expansion project was funded by all three levels of government, and provides for more recreational space for area residents.

“This expanded facility is a triumph for our community as it is the only civic facility in the southwest corner with a full-sized gymnasium outside of some schools and the University of Manitoba, which by and large are booked with their own events,” said Greg Steidl, president of the Lindenwoods Community Centre.

The gymnasium includes full and half marked basketball and volleyball courts, as well as markings for three badminton courts.

The facility can handle up to 500 people and hopes to double as a space to host events such as fall suppers, pancake breakfasts and socials.