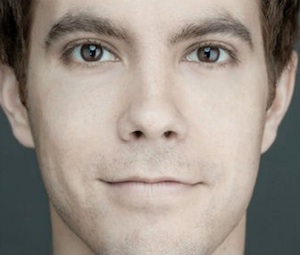 A Winnipeg producer is celebrating himself this time instead of the artists he helps make sound good.

Arun Chaturvedi picked up an award this past Saturday for producer of the year at the Western Canadian Music Awards in Whitehorse, YT.

“What an honour! Producing music is something I’m very passionate about and take very seriously. To be recognized by my peers feels very special to me,” Chaturvedi said in a release. “Also being the only Manitoba nominee in the Producer of the Year category feels nice. I love Winnipeg and Manitoba, so it’s especially nice to bring an award home — plus, the Winnipeg Jets won last night [Saturday], so it’s a double win!”

Chaturvedi co-produced Little Hawk’s Juno-nominated album Vigilance this past year, and landed the opportunity to write and produce Kim Kardashian’s wedding scene music for the reality TV show “Keeping Up with the Kardashians.”