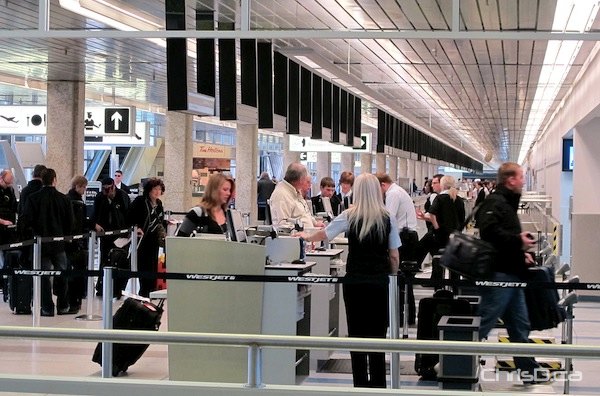 Passenger traffic and revenues were both up at Winnipeg’s James Richardson International Airport to end the third quarter of 2011.