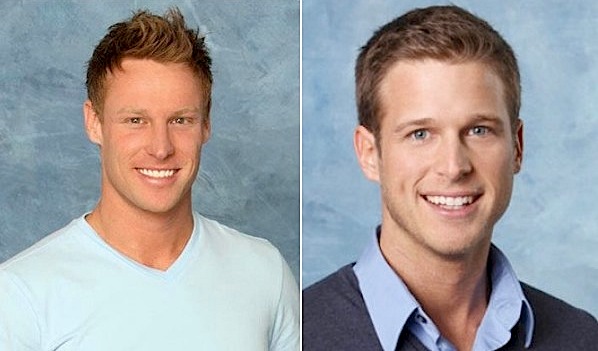 Two reality TV stars from “The Bachelorette” and this summer’s hit “Bachelor Pad” will be in Winnipeg next month for two club appearances.

Kirk DeWindt and William Holman are touring Canada as part of a promotional tour so fans can get to know them apart from what they only see on TV.

“The events up to this point have been nothing short of phenomenal,” DeWindt said in a release. “The venues have been so easy to work with, the energy contagious, and the fans are amazing. I am seriously developing a soft spot for Canada.”

The guys will appear at Boa Lounge, 177 Lombard Avenue, on November 4, and Rockbar, 1931 Pembina Highway, on November 5. Fans can get a photo taken with the two, or an autograph.

← Previous: Winnipeg Jets' Skills Competition Set for November 15 Next: Pembina Going Down to One Lane Near U of M →
Tags: Television