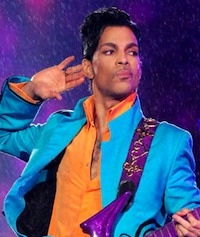 Legendary musician Prince is coming to Winnipeg later this fall as part of his Welcome 2 Canada tour.

Tickets to the show go on sale Friday, November 4 at 10 a.m. through Ticketmaster.